The band was formed in 2019. The first EP “Embrace the Misery” was released in 2020 and was an instant success in the stoner rock scene.

“Vultures” was recorded at Gernhart Studios in Troisdorf with producer Martin Buchwalter (Destruction, Tankard, Paul Di’Anno, Jen Majura and more) in 2021. All the songs were written by the band, the lyrics were written by lead singer Carsten Schmitt.

The album was released on Boersma-Records on September 2, 2022.

Artist Sasha Xenia, who has been responsible for the band’s artwork from the start, also created the album artwork.

The album features Robert Kingham of the creative duo “Minimum Labyrinth” and Stephen Coates of the band “The Real Tuesday Weld” as guest stars.

You can purchase “Vultures” via Boersma-Records. 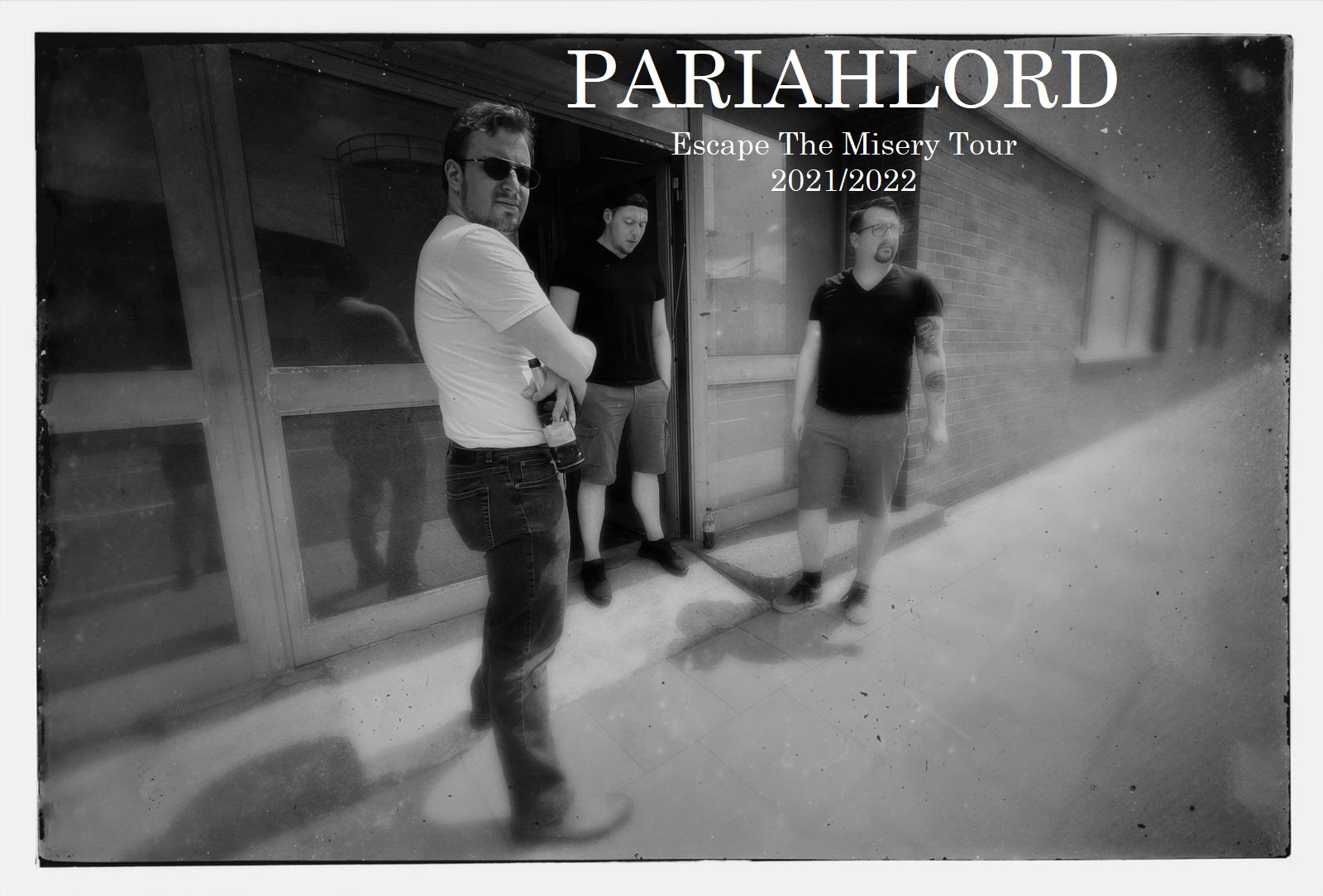